Yoga means union of mind and body through breath. Yog means “to yoke”. To see the full effects of yoga one must build a practice. A practice consistent and with clear intentions.

Yoga can act as an aide to assist illness management or even total body rejuvination. Yoga is indeed an alternate way to have that apple a day!

Here are a few poses with instruction and benefit:

(do below at own liability)

2. To manage back ache- Locust pose- lie on chest, hands on side of thighs, lift one leg then the other as high as possible 60 degrees from the ground – hold 20 seconds- repeat three times

4. To manage a nervous state into confidence- kneel down- raise your hands to the side and keep them parallel to the ground, palm facing down (think Rose on the bow of titanic-open up!)

So yoga is much much more than an exercise set – it illuminates a way to work yourself better- discipline yourself better – infuse your lifestyle with energy……..

Be Healthy- BE Happy 🙂 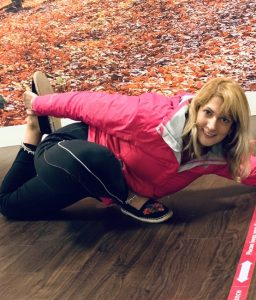 REALLY WIN OVER YOU?

REALLY WIN OVER YOU?

As a Fitness & Wellbeing Specialist, I have often got asked to fix someone else’s mind or body. The expectation to deliver as high as can be. In fairness, I am the specialist so yes- I can facilitate, support, advise from my learned qualifications, self-gumption and learned experience.

Now with the experience of helping clients often it’s an epiphany to the client that they hold the key to their self-transformation. The key to that transformation is to ingrain a belief that is so full of a highly convicted optimism that it overrides the old programming system. Obviously realising this often requires someone who has embarked this journey themselves. I’d be a liar if I tell you I haven’t had challenges too– refine, adjust and tuning the self takes courage and it takes a strong NO to any interferences.

Now we all know the happy hormones- Serotonin, Dopamine and those good exercising endorphins! To tap into these good spectacular mind babies is the alchemy of will power. If man was designed to survive then man was defined to win. The battle of win or lose can be likened to the tennis court. Smash the opponent and splice over and over.

Realise-The opponent is the-self. Often it is hard for people to stare themselves- their own opponent in the eye and declare: I win over you. For the opponent is made from the same essence as you- How can you defeat it? Defeat a rather harsh term- well the communication of asking the opponent to surrender can as such get lost in transition too. A Be Kind or Cruel confusion?

The transformation of mind and body does not arise from defeating these concepts. It comes from embracing the parts that make you up as a human being. Embracing your mind and body with unlimited compassion is the ground rule to any transformation. BE KIND.

The embracing and acceptance of self-Self acts as a suggestive indirect softer command to the brain that now you are on the win. This will spur willpower. This will encourage action. This will build the strength for you to stare at your reflection with a smile and declare:

TODAY I WIN- TODAY I GET UP-NOW- I SURVIVE 🙂

Explore Expansion in function through Sleep- give to you :)

Has something happend that makes you sleep all the time. Perhaps over worked, illness or grievance? Are you All the time sleeping?

They say that sleep is a rejuvenation cycle to enable you to function effectively on awakening. How do you know your sleeping enough?

Between six to eight hours of sleep a night is recommended. What if you need more rest than others as your blood work or physiological make up begs you to take rest? If so you must honour at least ten to twelve hours to build up that strength.

There is no shame in resting if it means that your performance will be more productive. A power nap of 40 minutes here and there can boost your energy production in your cells. It can enhance your creativity and pump your concentration levels.

Act fast on getting enough rest. Accept and force yourself to rest knowing that it will eliminate any further harm to your body. Know that a resting period is temporary as the body is made as a vehicle to get over any bumpy roads. Honour your rest knowing that you will gain strength to move with even more conviction and passion. Your effort will be multiplied if you honour a resting stage as a enhancer of self-refection and self-growth.

The get up is from the ground upwards. Act to rest your body consciously knowing that on getting up you will be stronger and a better balanced being. Give to you. Start your sleep expansion now. 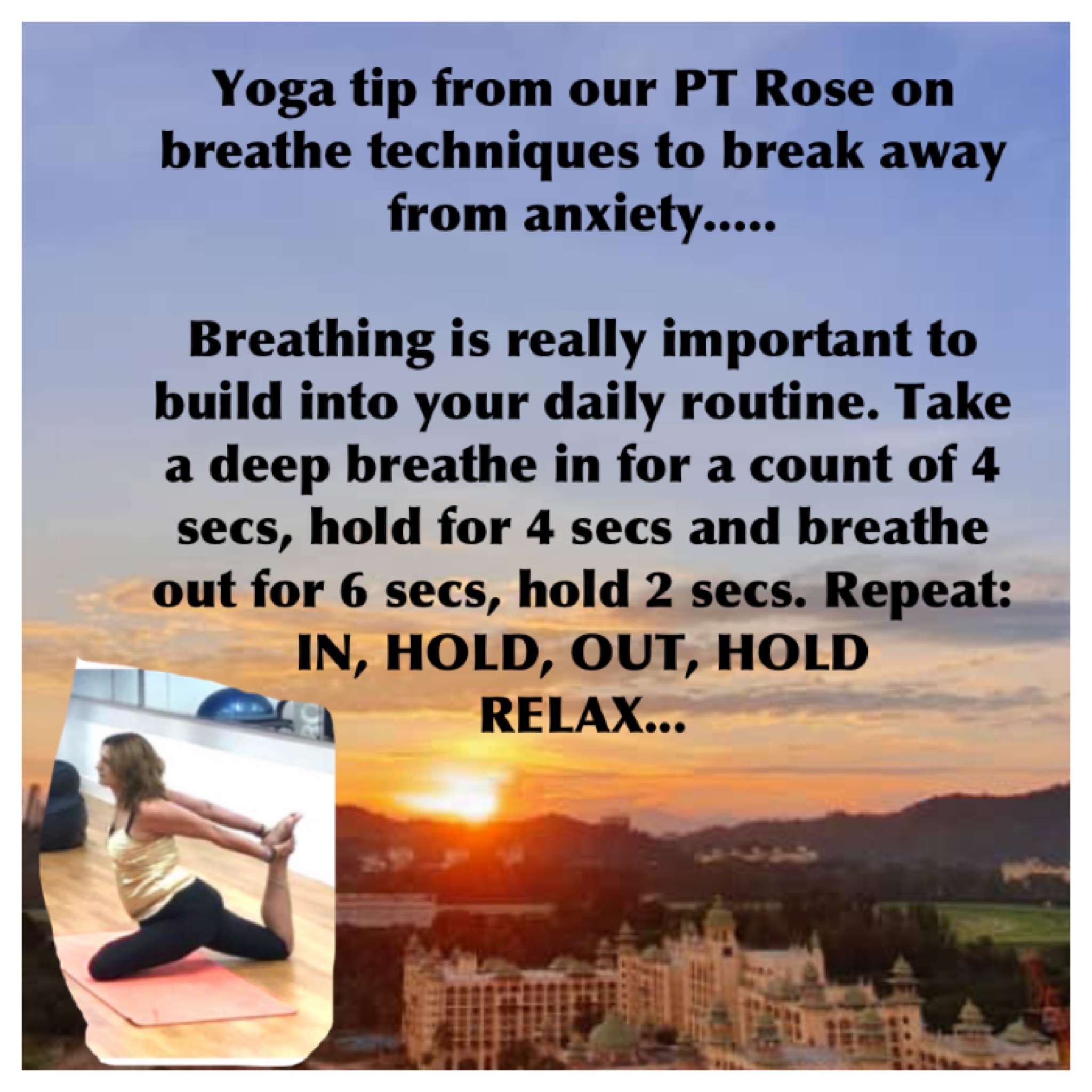 Sign up today to start your Leicester Fitness Pro Journey!